Heads up. Extended metaphors are coming.
If we imagine for a minute that generating profit is like consuming energy in the natural world, then we tend to run companies like we’re building fires. We find some raw materials, light a match, and grow it until we can burn everything that’s flammable (and maybe there’s some effort made to burn multiple sources and to plant raw materials along the way). But fires, when they get big, are unruly and slow to adapt and they only burn hot. Ultimately, the amount of energy they consume is very much capped by where and how they started. We find it noteworthy today when a big company has been around for a couple hundred years.

Biological systems, on the other hand, show us a model for slowly, exponentially consuming far more energy than any single fire could ever hope for. 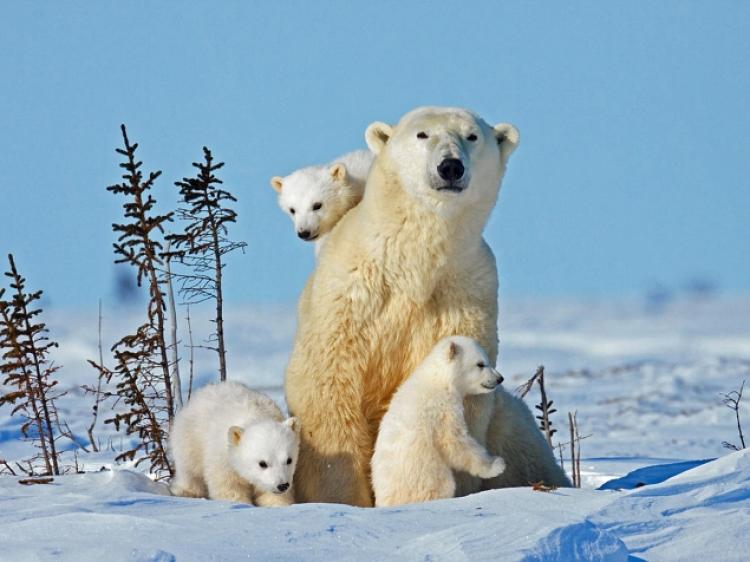 I envision this kind of model being possible (if not inevitable) as assets like corporate equity become more and more programmable (i.e. smart contracts, cryptoassets, etc.). Perhaps even very trivial tweaks to a company’s founding documents can make these changes happen. For example, one might guarantee that any child-companies will be wholly owned by the current owners of the parent company at the time of birth (and then later diluted by new investors or equity grants or whatever). This could be enough to incentivize the board and shareholders and executives and employees to ensure child-companies (and grandchild-companies) become successful. Perhaps two existing companies in different industries would be interested in collaborating in and splitting the value of a spin-out. Life as we know it often does this. We need only take the long view on success and growth and profit.

My favorite element of this thought experiment is the possibility of a company gracefully accepting its senescence and dying with dignity. If it has profitable grandchild-companies, then perhaps its resources (employees, capital, etc.) are more valuable distributed down to its descendents. Or as a bonus to the employees who stuck around and sunsetted the products until the math no longer worked. Either way, there isn’t a massive infusion of debt followed by a pivot away from what made the initial company great.

So, if/when I ever start a company, I’ll be thinking about how to raise my first child-company and what to name her.