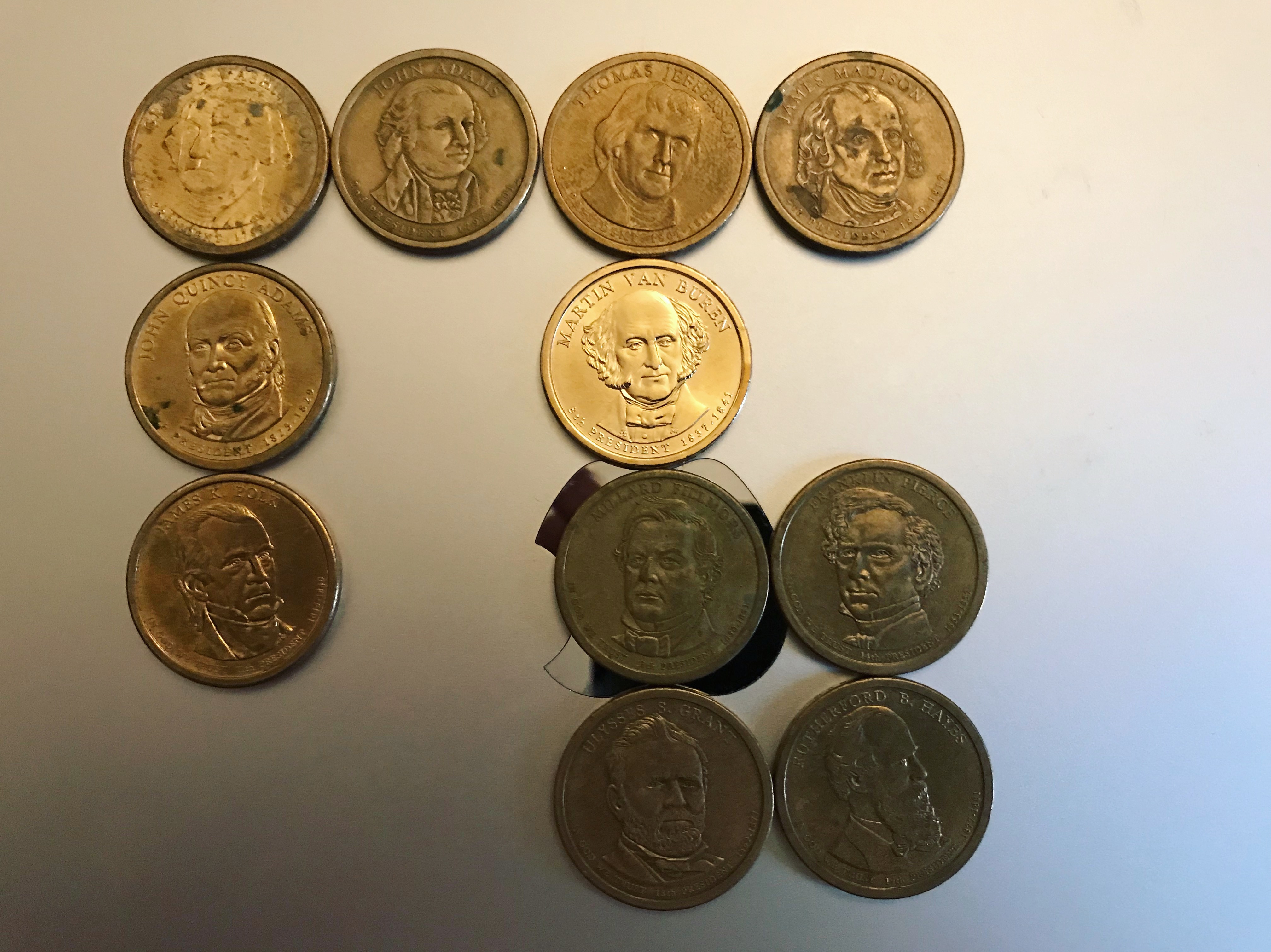 31 Mar 2018 (Quito, Ecuador): I’ve been reading a bunch about money (mostly because of Bitcoin) and some pieces about the deep structural problems of fiat currency, particularly the US dollar. Ecuador has put some perspective on that. The late 90s sounds like it was an unadulterated shitshow here. Credit booms, high-risk government-backed loans, weather-related crop failures, falling oil prices… basically structural brittleness and a couple unexpected shocks put the inflation train on the tracks and started massive runs on the banks. The government got desperate and pissed people off. And they (more or less) solved it all in a deeply unpopular way by turning to the almighty greenback. The US dollar may be depreciating at an absurdly fast rate against gold or real-estate or avocado toast, but other countries with worse governments have had it so much harder.

It’s fascinating to me that a government would willingly (sorta) give up the power to print its own money. What other powers might a government be coerced into yielding??

Anyway, they use dollar coins a lot more than we do back home, and I noticed that there’s a bunch with former presidents! Leah hasn’t been super amused by me stealing her change, but I’ve collected 11 of the first 19, easily ordered using the song I learned in 6th grade.