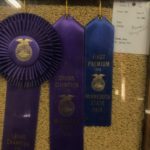 Having experienced 5 hours at the Minnesota State Fair, I can’t help but imagine a post-apocalyptic storyteller spinning a yarn that’s half as indulgent and twice as unbelievable as the real thing. Millions of people gather to celebrate the epitome of the epitome of life 150 years ago. Today’s best of yesterday’s best? You know […] 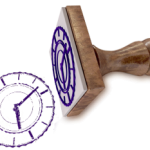 Proof-of-existence for one-off documents is super awesome, and it enables anchored security models like Keybase‘s and, in a much less simplistic way, Blockstack‘s. And many others. Sometimes, you can get a ton of utility from putting only one small thing in the blockchain. I’ve been thinking recently that, instead of putting just the small anchors […] 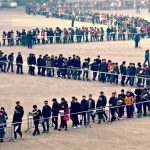 I think over time, we’ll realize that there are really only a very small number of unique phenomena in the universe, most of which are capable of operating at different scales. One of these will be complex emergence. By this, I mean order-from-chaos, that which decreases local entropy while increasing it globally. Emergence is atoms […] 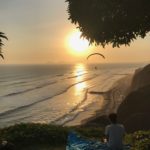 18 Apr 2018 (Lima, Peru): We walked and ate a lot today. Leah had another ceviche (seriously), I had 2 pollos a la brasa, we both had ice cream, etc etc. Most importantly, this city has really beautiful sunsets over the Pacific. And it feels only fitting that today’s photo should be a sunset. After […] 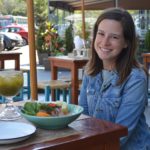 17 Apr 2018 (Lima, Peru): Ceviche might be Leah’s favorite food. I can’t count how many times on this trip she’s said she wants it or described it as “perfect” or asked me if I wanted to open a restaurant in Brooklyn Bridge Park or sung its praises in some other way. She was very […] 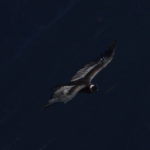 16 Apr 2018 (Colca Canyon, Peru): There’s a point atop a sweet canyon that used to be a sacred spot for pre-Incan Peruvians because the condors love flying around it, and the condors are super special (they have no natural predators). Then the Spanish put a big-ass cross on it. Now it’s full of tourists […]